“…The Long Meadow Ranch All-Star Big Band is a 20-player big band drawn from an internationally accomplished group of musicians that has played jazz across the world.  This truly all-star ensemble has been assembled for the inaugural Timothy Hall Foundation Benefit Concert at Long Meadow Ranch Winery & Farmstead. The benefit concert promises to be one of northern California’s most outstanding jazz events of the year.

Many members of the band are Grammy Award winners, including three-time winner Tom Scott on saxophone and 2014 Grammy winners Aaron Lington on baritone saxphone and Steffen Kuehn on trumpet.  Jazz diva Clairdee and booming baritone Jamie Davis, himself formerly of the Count Basie Band, have just returned from a critically acclaimed tour of Russia and, in addition to soloing with the band, will reprise their Russian tour performance drawn from “Porgy & Bess.”

The LMR All-Star Big Band, with Niel Levonius as music director, will feature the best of the contemporary big band repertiore including compositions and arrangements by Chick Corea, Gordon Goodwin, Horace Silver, Count Basie, and Miles Davis. With all-star talent in every seat in the ensemble, the audience can expect exciting solos by every member of the band…”. 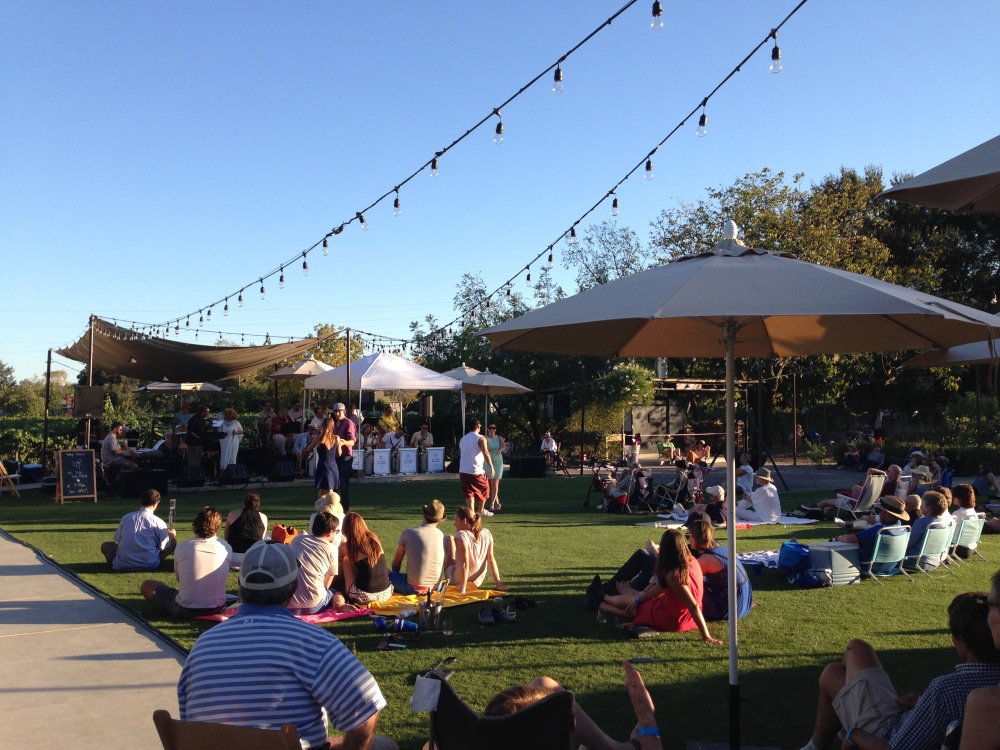